Broadcast Is Alive and Well: Why You Should Be Advertising on TV 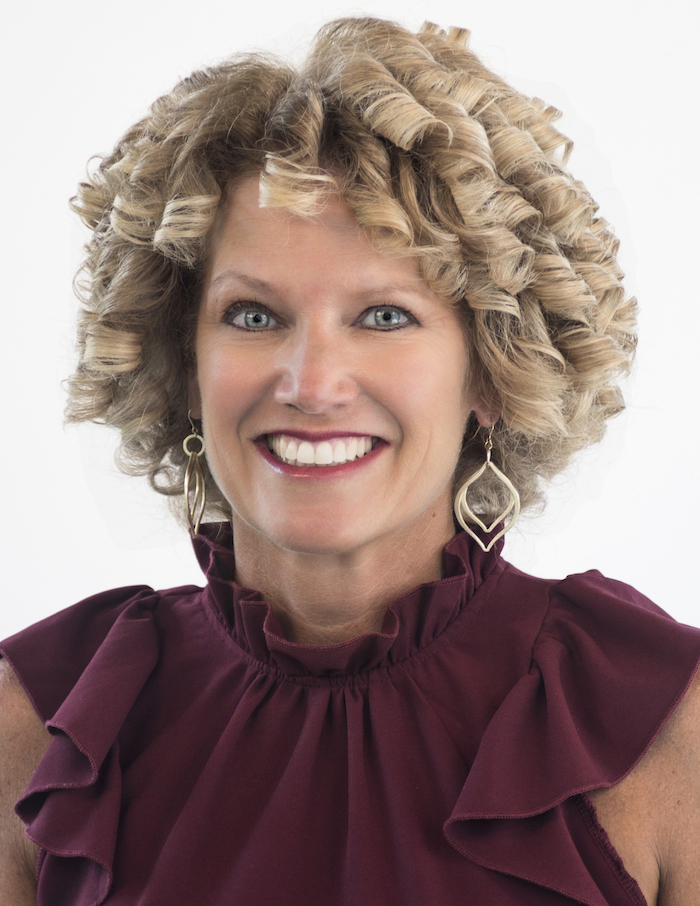 Faye Olensky About The Author 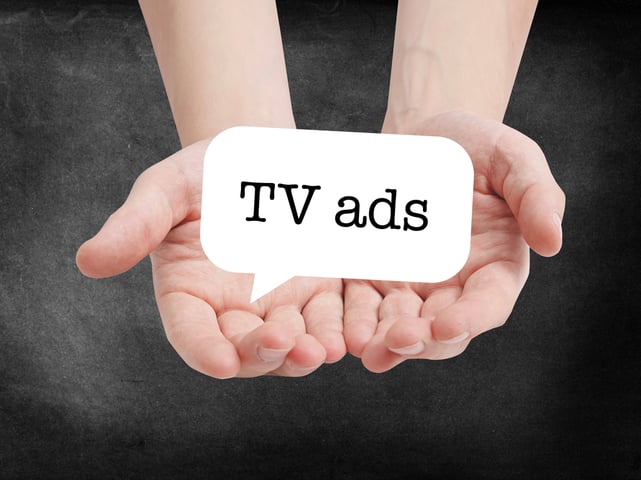 Yes, even though more consumers are cutting the cord, broadcast TV still works! In fact, Statista shows that TV ad revenue worldwide has currently reached $151 billion. That's over 32% of the global ad spend, and most of these commercials reach North American audiences.

Clearly, millions of advertisers still have plenty of confidence in TV marketing, and audiences continue to be engaged! Here's why broadcast TV continues to be successful, and how you can use it to grow your business.

TV viewership in the United States has been on an upward trend for years. As of 2020, there were 121 million homes with access to TV. Additionally, Millennials and Gen X-ers watched more traditional television compared to streaming services.

Another study last year showed that the average American consumes just over three hours of television per day. If you can watch news programs and television series on CTV services, why do viewers keep returning to broadcast?

For starters, the latest installments of popular television shows are often aired on broadcast first. You sometimes can't access live news programs through streaming platforms unless you already have a cable subscription. It's clear that traditional TV is still the first place most viewers will go to get their daily dose of entertainment.

Advertising on broadcast TV also allows you to reach a broader audience, and not just in different age groups! According to the FCC, there are currently 1,758 broadcast stations in the United States. That equates to 450 operators on over 5,000 cable systems, which reach an estimated 90% of the population.

You can find everything on television, from news to cartoons to reality television shows. TV has something for everyone, which is why it continues to stay relevant. Even with so many people watching, TV also gives you the ability to reach a less fragmented audience.

When you cast your net too wide on a large platform, there's always the risk that you'll miss your target entirely. Fortunately, viewer demographics information for several of the most popular stations is readily available online. Your commercials will get great traction if you can get spots on stations that your audience watches.

If you're not sure, invest in analytics tools to determine the demographics of your unique audience. Two of the biggest clues are age and special interests. For example, if the majority of your audience are animal lovers, you'll enjoy the most success running ads during animal-centric programming.

Broadcast TV also works as an advertising medium because it's typically very inexpensive for viewers. The average basic cable plan is only $90, though some only pay as low as $45. It's also somewhat more convenient than streaming services because you don't have to subscribe to multiple ones to get every channel.

Even if they don't pay for cable themselves, many people still find themselves in front of a television each day. Everyone likes to watch the big game surrounded by friends at the bar. Many medical offices often have televisions in waiting rooms to keep visitors entertained. TV viewership is more widespread than the numbers show, so your advertising campaigns will enjoy even more success.

Why Your Business Should Be Advertising on Broadcast TV

It's easier than you think to experience the benefits of TV advertising! Obviously, it's no secret that advertising on broadcast TV can be more expensive than other marketing methods. However, when you break down what exactly goes into a TV commercial, you'll quickly see where the added cost comes from.

First, you have to figure out what message you want to convey with the commercial. Once you know what you want to advertise, you'll have to write a compelling script. Ideally, you should also find actors or provide a voiceover to really bring your message to life.

If it's a live-action commercial, you'll have to determine where to film and how many shots you'll need. After filming wraps, a good editing software is needed to make your commercial polished. The work still isn't done after it's exported and ready to go - you need to find a station to air the ad!

Fortunately, you'll finally get to reap the rewards of your hard work once the commercial gets picked up. With so many people watching the ad, your brand will have more eyes on it than ever before. That's why it's important the commercial is as memorable as possible: increased brand awareness directly translates to higher sales!

The Benefits of Advertising on TV With a Media Company

It's clear that the reach of broadcast TV is still broad enough to improve any marketing campaign. To position yourself for the greatest success, we recommend working with experts. Media companies have years of success creating high-quality commercials specifically for broadcast television. Additionally, you'll have their guidance every step of the way, from the planning phases to analyzing the results.